5 Different Types Of Parks Around The World

Aren’t we all familiar with the concept of a park? But where did they come from, what were they designed for, who owns them, and various kinds? You might be shocked to discover about your seemingly innocuous neighborhood park’s past.

What Exactly is a Park?

Let’s start with the definition of a park. “An area of public ground in or near a city that is kept free of dwellings and other structures and may be utilized for enjoyment and exercise,” according to one definition. “A huge tract of public land preserved in its natural form to safeguard flora and animals,” according to another description.

While both of these definitions may be accurate, certain types of parks may not fit into one or both of them. A park might be natural or man-made, feature paths or sports fields, and be controlled by the government or a private corporation. They might be as tiny as a city block or as large as millions of acres. To comprehend the many sorts of parks, we must first examine their origins and history.

Parks had a different role in the beginning than they do now. They were constructed by the Egyptians, Greeks, and Romans for various purposes. They’ve been utilized as gardens, marketplaces, public meeting spots, god temples, and even graves in the past. Large tracts of land were set aside as “deer parks” in medieval England, where deer were kept for the express purpose of hunting by members of the aristocracy. All of these “parks” eventually became private manicured lawns encircling houses and richer neighborhoods.

These private gardens became public open spaces for the community as towns and cities grew increasingly populated. With the start of the Industrial Revolution in the late 1700s, there was a need to conserve more land before industries and development destroyed it. As a result, the public park evolved into what we know today.

Today’s parks are divided into active parks and passive parks, with passive parks being the most frequent. These self-created places give unplanned activities, including open trails, picnic sites, and jogging or bicycling routes. Passive parks might be found in a neighborhood, a busy city block, or a rural setting.

Active parks are distinct in that they feature amenities that are administrated, planned, and managed and that generally need registration or fees to use. Sports fields, swimming pools, gymnasiums, and skateparks are just a few examples. More maintenance, administration, and employees are required as a result of the increased activity and density.

A considerably larger sub-list of parks exists within the active and passive categories. Neighborhood, urban, historic, conservation, national, state, linear, theme, and so on are only a few examples. They all give different types of uses, activities, ownership, and safeguards for the land they occupy.

Types of park can be found in many different locations throughout the world. The parks all differ from one another, but they all have their specific features. Here is the complete list of all types of park names with pictures and images that you should know about.

An urban park is a public park or green space that provides recreation and leisure to city or town inhabitants and tourists. Typically, they are owned and managed by the local government. They can include open lawns, playgrounds, bicycle routes, and structured sports fields to mix active and passive park features. Central Park in New York City is one of the most well-known metropolitan parks. 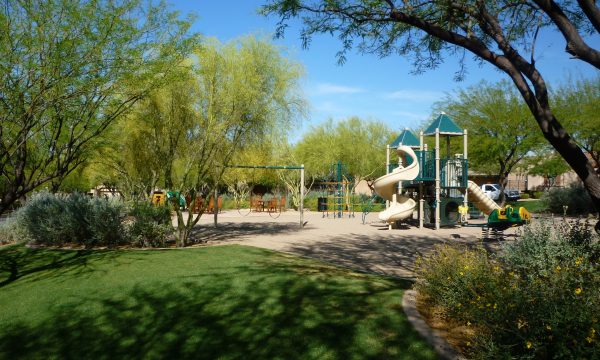 Community parks offer neighboring citizens basic recreational options, promote neighborhood identity, and protect open space. These parks are mostly intended for unstructured leisure. These parks, which are usually three to five acres in size and serve inhabitants within a half-mile radius, are within walking and bicycling reach of most users. 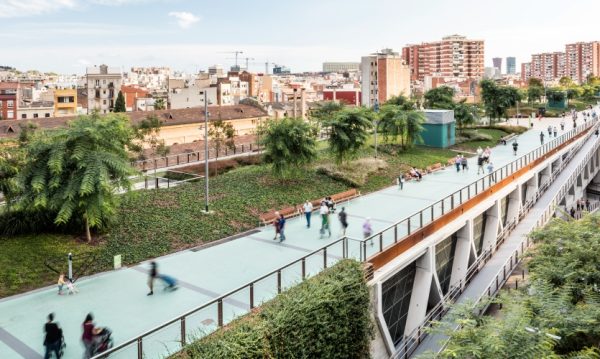 A linear park is a park that is significantly longer than it is broad. They can be made up of former railroads converted to trails (also known as “rails to trails”) or pieces of public property connected to create a continuous public area. The High Line, a 1.5-mile repurposed railway in New York City, is one well-known example. Another is The BeltLine, a 33-mile network of paths in Atlanta that connects several bigger parks.

Community Parks serve as a focal point and gathering area for a diverse range of people. Community parks, which are typically 20 to 100 acres in size and serve inhabitants within a one- to the three-mile service area, are frequented by all population sectors.

Because these facilities can satisfy some community park purposes, some middle and high school locations are included in the community parkland inventory. 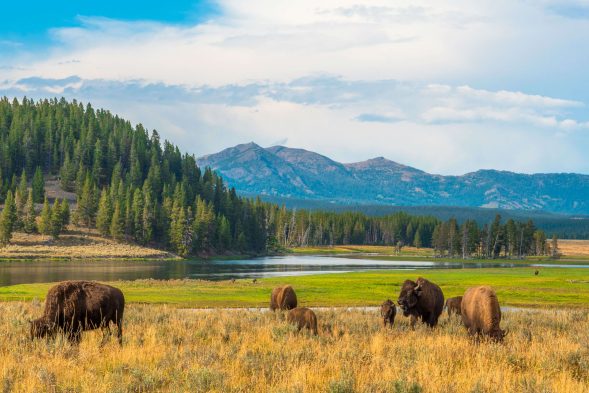 The largest of the four categories of parks are national parks. They are usually thousands of acres in size and were established to safeguard some of the country’s most stunning landscapes. There are 58 national parks spread throughout 27 states with a combined area of 52 million acres. Yellowstone was the first national park established in 1872 by Ulysses S. Grant to preserve the landscape and animals for future generations to enjoy. Wrangell-St.

Not all national parks, however, include paths, trees, and lakes. In Washington, DC, the National Mall is a national park that you may have passed through without recognizing it (think Washington Monument). The National Park Service, which is part of the federal government, owns, manages, and controls all of these parks.

State parks are similar to national parks in that they are both land-protected zones. They are, however, under the jurisdiction of state administration rather than the federal government. Long-distance trails, state beaches, recreation areas, kayaking, camping, natural preserves, and even historic sites are common features of state parks. State parks aren’t as well-known as their national park counterparts.

What types of energy are present when a person is skydiving *?
79 Different Types of Books and Genres
Does Jupiter have rings around it?
2021-07-31