8 Different Types Of Routers With Its Features Explained

A WiFi router is an electronic device that sends data received over an internet cable to other devices. It also acts as a wireless access point from which it transmits data using radio signals. The router converts the data stream transmitted by your internet connection into radio signals. These signals come from Wi-Fi enabled devices such as smartphones, laptops and tablets.

First, we understand the concept of what a broadband connection is in communication networks. Broadband is a high-capacity high-speed Data transmission medium. This can be done on the same cable by setting different bandwidth channels. Broadband technology can be used to simultaneously transmit voice, data and video over long distances.

Routers collect information that comes in through a broadband connection through a modem and delivers it to your computer. The router chooses the route for the packet so that you get the information first. Routers are multiport devices that are more complex than repeaters and bridges. Routers also support filtering and encapsulation as bridging. They operate at the physical, data connection, and network layers of the OSI model.

Like bridges, they are self-learning because they can communicate their existence to other devices and learn about the existence of new routers, nodes, and LAN segments.

The router has access to a network layer address or logical address (IP address). It contains a routing table that allows it to make route decisions, that is, to determine which of several possible paths between the source and destination is the best for a given transfer. These routing tables are dynamic and updated using routing protocols.

Routers receive packets from one connected network and forward them to a second connected network. However, if a received packet contains a host address that is on a different network (of which the router is not a member), the router determines which of its connected networks is the best next relay point for that packet. Once a router has determined the best route for a packet, it will forward the packet over the appropriate network to another router. This router checks the destination address, finds the best route for the packet, and forwards it to the destination network.

Routers are the devices that connect networks. The 3 main types of routers are wireless, mesh, and DSL. Read on to see which is right for you! 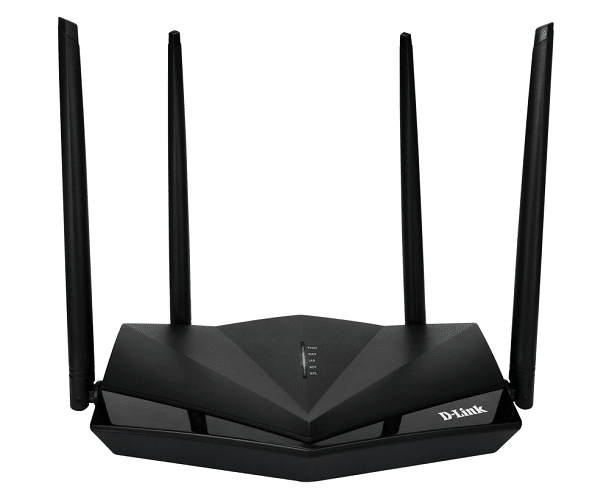 It is present in the office, at home, at the train station, etc. It creates a wireless signal. Suppose you are in the office, we can connect to the Internet using wireless signals because your laptop is within the range. We can keep our routers secure by entering a user ID and password. When we try to connect to the router, it asks for the password and UserId. UserId and password comes with the device. For security reasons, no information about the user is harmed. When we visit public places, we may notice that on our phone, the Wi-Fi window will be supported for internet use, and you may notice that it is password protected. Wireless routers are generally available. N number of users can connect to it. 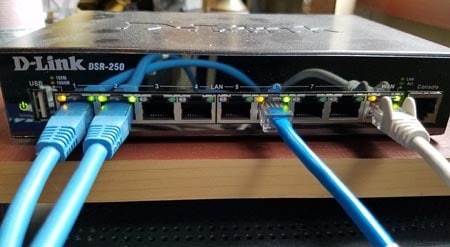 Wired router are usually box-shaped devices that connect directly to computers through “hard-lined” or wired connections. One port of the wired router connection allows the router to connect to a modem to receive data packets from the Internet, and another set of ports allows the cable router to connect to computers to distribute data packets from the Internet. Some wired routers also provide ports for sending packets to fax machines and telephones. One of the most common types of wired routers is an Ethernet broadband router.

It is a wired or wireless router that distributes data packets between one or more networks, but not within a network. As their name suggests, end routers are located at or near the edge of a network and usually connect to Internet Service Providers (ISPs) or other organizations’ networks. Their job is to keep your network connected to other networks seamlessly.

It is designed to run on the backbone or core of the Internet. It supports many telecommunication interfaces at maximum speed and is used on the mainstream Internet. It can forward IP packets to all of them at full speed. It supports the routing protocol that is used in the core. It will distribute Internet data packages over the network. But the core will not distribute internet data packets between networks. 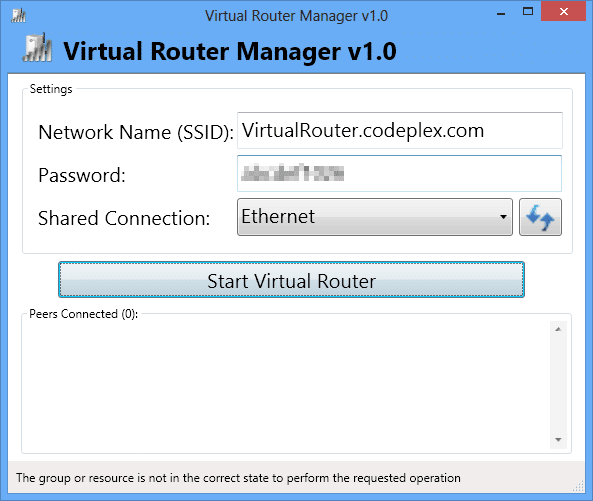 By default, a shared computer network is used. It operates in accordance with the Virtual Router Redundancy Protocol (VRRP), it becomes active when the primary or primary router fails or becomes disabled. Multiple routers are required in a group to be able to share a virtual IP address. It has a master for each group that handles IP packets. If the primary device fails while forwarding packets, then other routers will take over. 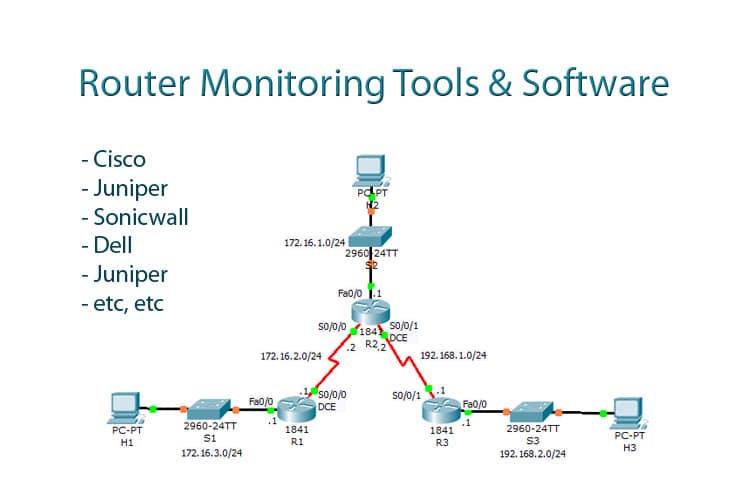 They work the same as hardware routers, but do not have a separate hardware box. It can be a window, Netware or Linux server. They all have built-in routing capabilities.

Although software routers are commonly used as gateways and firewalls in large computer network systems, both types of routers have their own characteristics and meaning.

Software routers have a limited WAN port and other ports or cards support LAN connectivity, so they cannot replace hardware routers.

With built-in routing functionality, all cards and ports will handle WAN routing and more, also depending on its configuration and bandwidth. 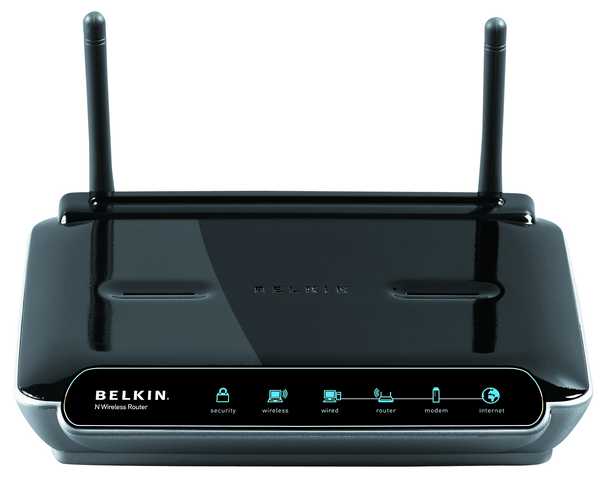 These are hardware with distinctive firmware expertise provided by manufacturers. They use their routing capabilities to perform routing. They also have some special features in addition to the basic routing feature.

This type of router belongs to the end user organization (enterprise). It is configured to broadcast external BGP to the AS provider.

Where is the farm in Charlotte's web?
What does LAN stand for on a TV?
What are the types of designer sarees?
2020-09-20