10 Different Types of Clouds and Their Functions

Clouds aren’t all made equal. Some are fluffy and pleasant, while others are grey and uniform, and still others are so unpredictable and capricious that the human mind begins to imagine things like bunnies, cows, or a country’s boundaries. Clouds are classified into several kinds based on their form and altitude in the troposphere. 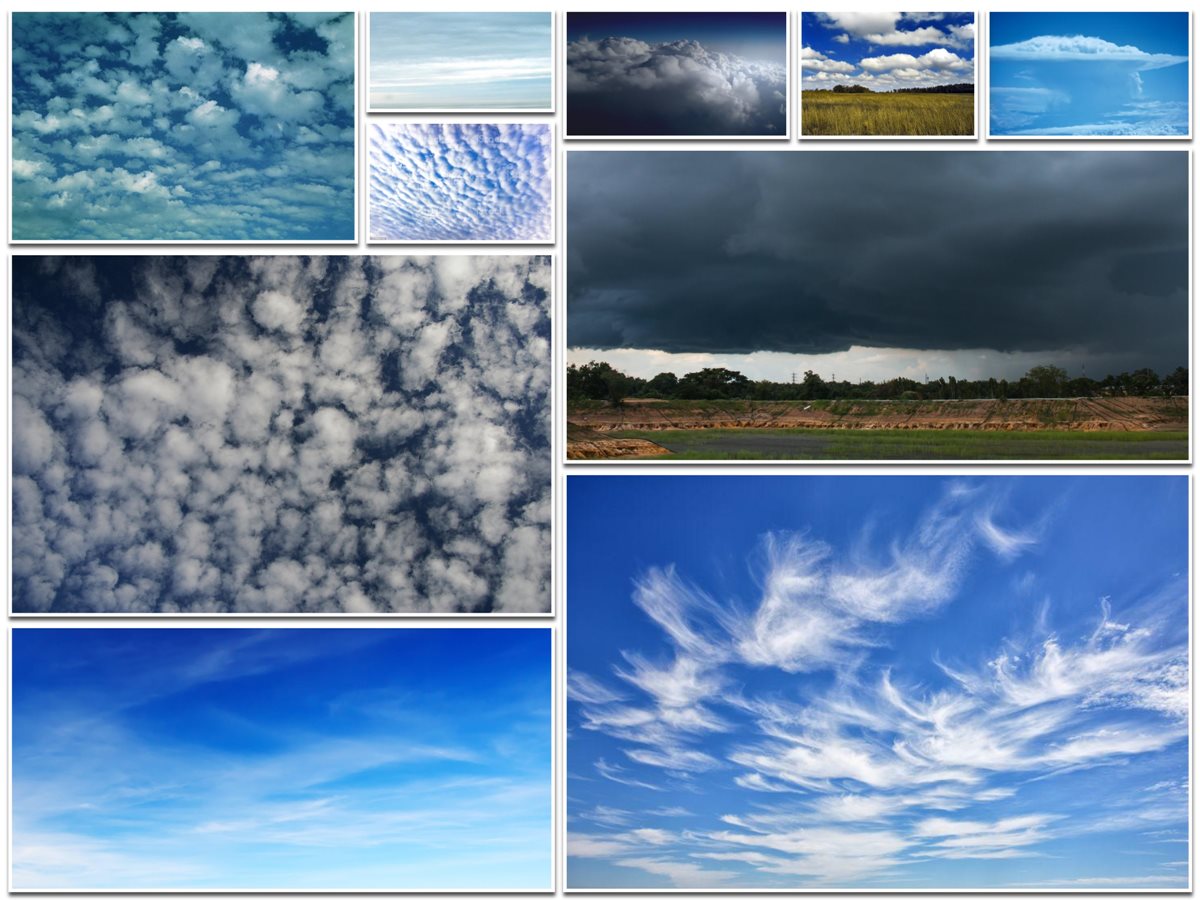 A cloud is a visible collection of microscopic water droplets, ice crystals, or both floating in the air. Despite their differences in shape and size, all clouds are created in the same way by the upward movement of air above the condensation level. Clouds can also develop when they come into touch with the earth. Fog, ice fog, or mist would be the names for such a cloud.

Cloud types may be split into three tiers, each with its own set of primary cloud groupings. There are 10 different types of clouds in all. Because these clouds are the most frequent and typical for each altitude class, some countries simply classify clouds as cirrus, stratus, and cumulus.

Here is the latest list of all types of clouds that you should know about. 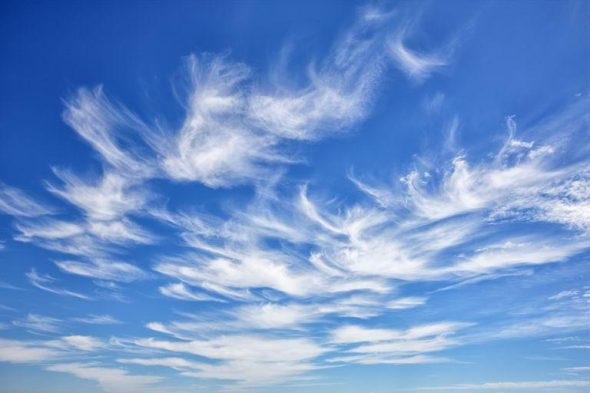 Cirrus clouds are one of the most frequent cloud forms that may be seen at any time of year. They have a velvety gloss and are tiny and wispy. Cirrus clouds are always formed up of ice crystals, with the degree of separation determining how transparent they are. Cirrus clouds stand out among other cloud forms not just because of their filament look, but also because they are frequently tinted in vivid yellow or red before dawn and after sunset, respectively. Cirrus clouds appear significantly earlier than other clouds and go away much later. 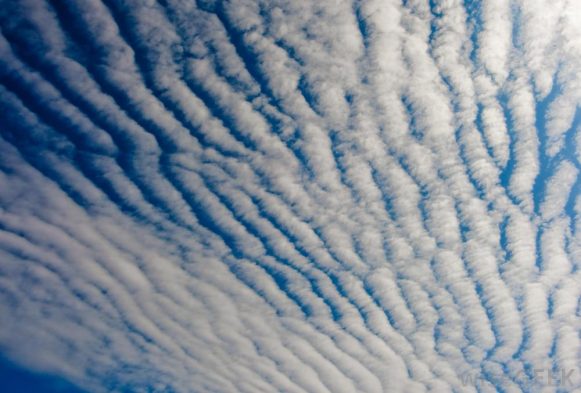 Cirrocumulus clouds are some of the most beautiful clouds on the planet. Small white fluff patterns stretch out for miles and miles across the sky when they originate at around 5 km above the surface. They’re also referred to as’mackerel sky,’ since the clouds can take on a grey hue that resembles fish scales. 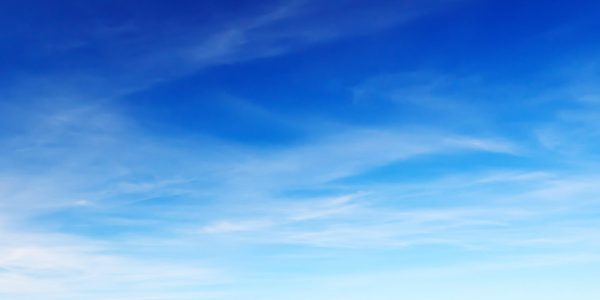 Cirrostratus clouds have a sheet-like appearance, resembling a curling blanket draped across the sky. They’re fairly transparent, allowing the sun or the moon to shine through easily. Their hue ranges from light grey to white, and the thickness of the fibrous bands varies greatly. Cirrostratus clouds that are completely white indicate that they contain retained moisture, suggesting the existence of a warm frontal system.

Cirrostratus clouds are some of the most stunning cloud images because the ice crystals elegantly refract light from the sun or moon, creating a dazzling halo effect. If cirrostratus clouds drop to a lower height, they can transform into altostratus clouds. Cirrostratus clouds nearly usually travel westward, which is a fun fact to know. The presence of them typically indicates that rain will occur during the following 24 hours. 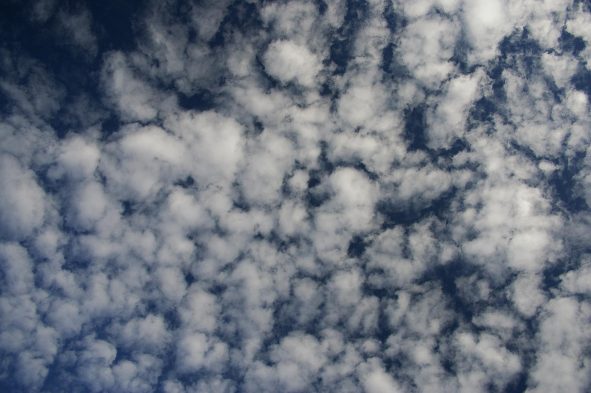 Because altocumulus clouds develop at a lower height, they are mostly made up of water droplets, however they may contain ice crystals when they form further up. When a warm frontal system approaches, they generally emerge between lower stratus clouds and upper cirrus clouds, and they usually precede altostratus. When altocumulus and another cloud type arrive at the same time, storms are likely to follow. In most regions of the world, altocumulus clouds are frequent. Altocumulus clouds may be found in almost every area of the world.

They generally grow through convection, with wet air rising to mingle with descending dry air in most instances. Altocumulus clouds can develop in conjunction with other cloud forms, such as cumulonimbus. Altocumulus is expected to drop mild to moderate amounts of rain. 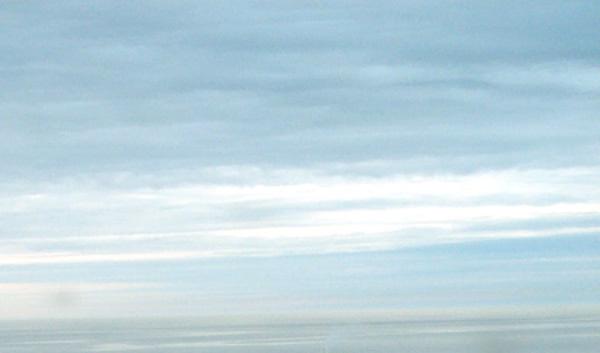 Altostratus is a kind of cloud that may cover hundreds of square miles and is closely associated with light rain or snow. Altostratus clouds can transform into nimbostratus clouds, which are filled with moisture and can give a hammering, even if they cannot produce heavy rain. Because they are consistently grey, smooth, and generally featureless, they are frequently referred to as “boring clouds.” This type of cloud is frequently seen ahead of nimbostratus clouds in an oncoming warm frontal system. 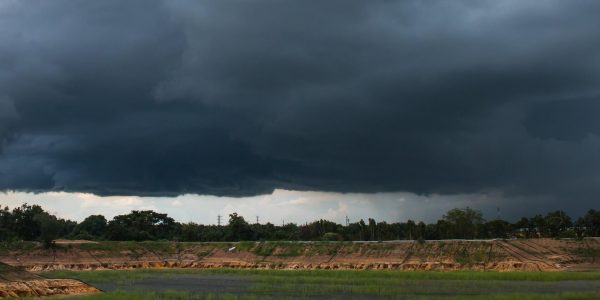 Nimbostratus is derived from the Latin words nimbus, which means “rain,” and stratus, which means “spread out.” The heavy rain carriers out there are producing thick and black layers of clouds that may totally block out the light. Even though they are classified as middle-level, they may dip to lower elevations on occasion. 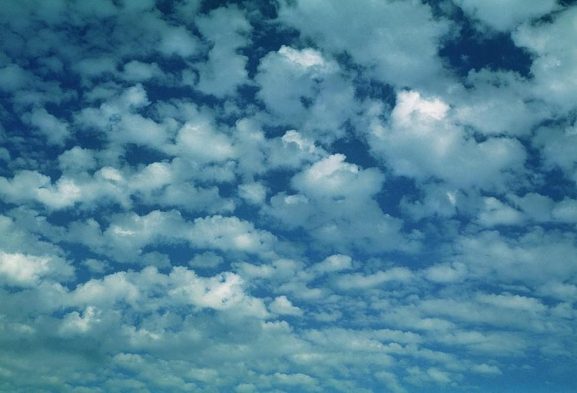 Stratus clouds are made up of thin cloud layers that cover a wide region of the sky. When mist or fog occurs near to the ground, it is just mist or fog. The lengthy horizontal layers of cloud that have a fog-like appearance readily differentiate a stratus cloud. Large air masses ascend to the sky and then condense to create clouds. In terms of rainfall, these are rather benign, bringing light showers or perhaps light snow if temperatures drop below freezing. The cloud can change into a nimbostratus if enough moisture is preserved at the ground level. Stratus clouds may be found all throughout the world, although they are more prevalent around the coast and in hilly areas. 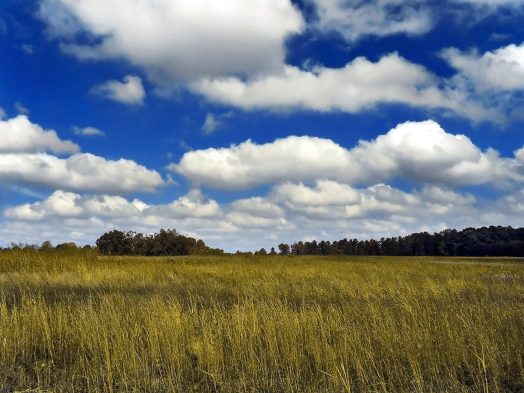 It’s the most easily recognised of all the cloud kinds.

These beautiful ‘cotton heaps’ create a huge mass with a well-defined rounded border, which explains the term’ cumulus,’ which means ‘heap’ in Latin. Cumulus clouds signal good weather, however they can sometimes bring rain in the form of a light shower. With the exception of the polar areas, they may be found almost wherever on the planet. 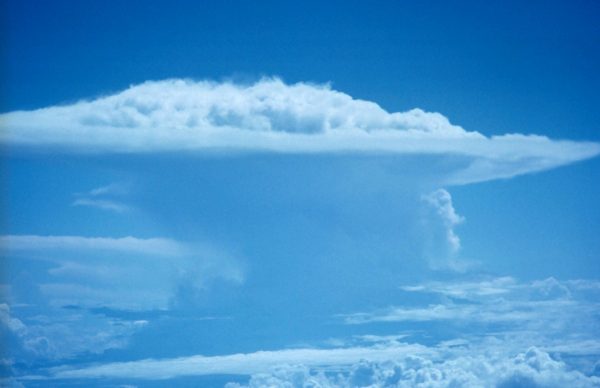 Cumulonimbus is similar to cumulus in that it is fluffy and white, but the cloud formations are much bigger. It’s a form of vertically growing cloud with a foundation that can range from one to eight kilometres, thus the name “tower cloud.” Cumulonimbus is both a low-level and a high-level cloud for the same reason. The cloud comprises water droplets at the low-altitude base, whereas ice crystals dominate at the high-altitude top.

This cloud brings rain that comes and goes, but when it hits, it may be torrential. When you see a cumulonimbus cloud, you know there’s a thunderstorm on the way. Cumulonimbus clouds are most often visible during the summer and spring months, when the Earth’s surface releases heat. 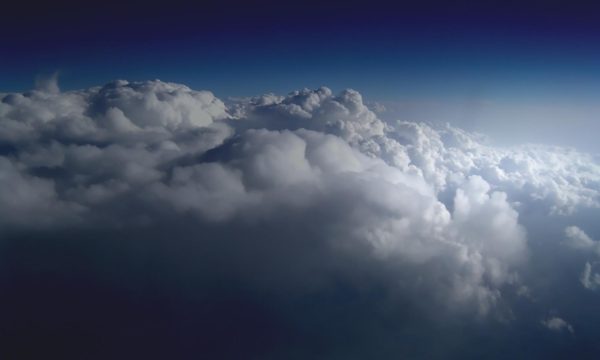 Stratocumulus resembles a big white cotton blanket stretched out. They seem like cumulus clouds, but they’re much bigger. The cloud’s base is well-defined and flat, while the top is ragged owing to convection inside the cloud. A stratocumulus will have light to dark grey colours depending on the cloud’s thickness.

When people see these clouds, they typically assume rain is on the way. In actuality, you’ll be lucky if you receive much more than a little drizzle from them.