Biomes refer to the many types of terrain. There are four types of deserts: desert, woodland, grassland, and tundra. Land biomes are generally defined by the flora that grows there, the animals that live there, and the environment, which includes rainfall and temperature. Because they have comparable features, biomes in the same categorization generally have the same latitude and longitude. Although each land type fits under one of the four basic groups, there are subcategories within each biome. 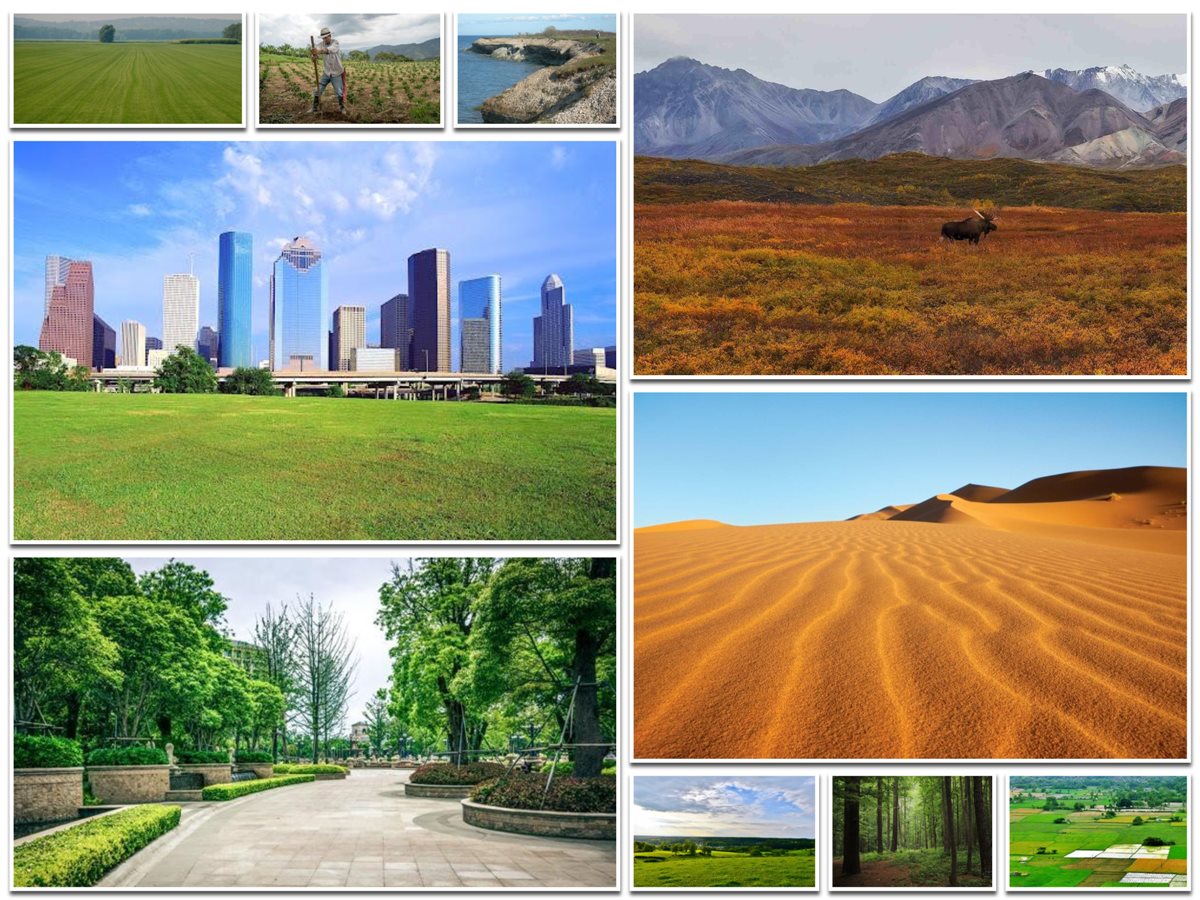 Here is the latest list of all types of land that you should know about. 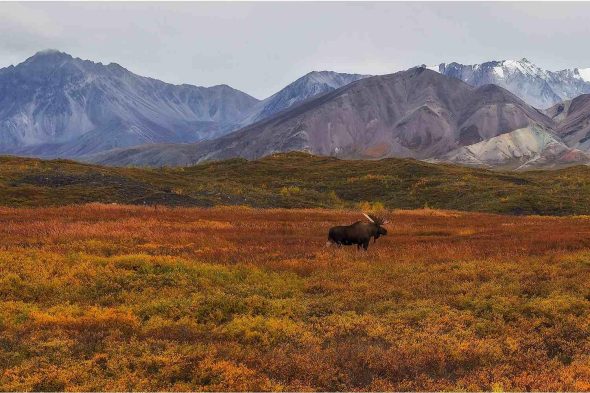 Tundra is the coldest of the biomes, with wide-open spaces of land. Tundras are characterized for “frost-molded landscapes, extremely low temperatures, limited precipitation, inadequate nutrients, and short growth seasons,” according to the University of California’s Museum of Paleontology. Due to the harsh weather conditions and limited food supply, the tundra is a tough area to live. The two sorts of tundras on the planet are arctic and alpine. Alpine tundra refers to tundra found above the treeline, however it can also include various types of sparse vegetation. Arctic tundras do have flora and even receive rainfall on occasion. 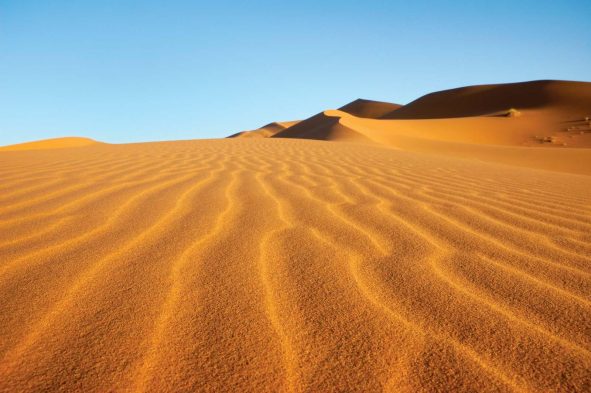 Deserts are divided into two types: hot/dry and cold. Only creatures that can adapt to live in extremely hot temperatures with little water can survive in hot/dry deserts with limited flora. In a hot/dry desert, most animals must burrow to avoid the intense heat, which may reach 120 degrees Fahrenheit during the day. The temperatures are significantly colder in cold desert regions. To stay warm, the animals that dwell there must burrow. Cold deserts, unlike hot and dry deserts, receive precipitation in the form of snow or rain. In the winter, temperatures dip to the low 30s (Fahrenheit). 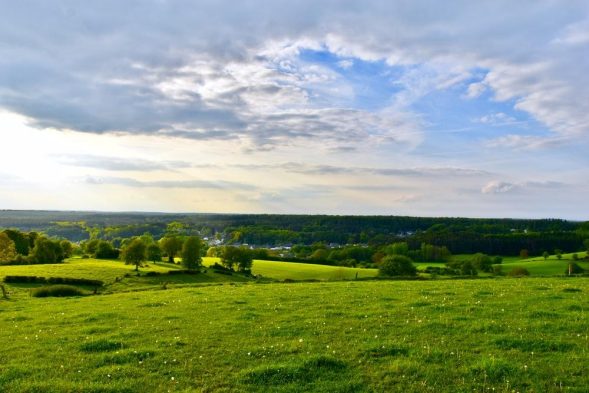 Grasslands are a type of terrain with a variety of temperatures, animals, and flora depending on where they are situated across the world. Grasslands may be found on every continent except Antarctica, and they are generally found towards the continent’s interior. Grasslands are made up of trees, grasses of various sorts, flowers, and plants. Prairies is another term for grasslands. Tall grass and short grass meadows are the two types of grasslands. Short grasslands are dry and hot, whereas tall grasslands are damp and rainy. 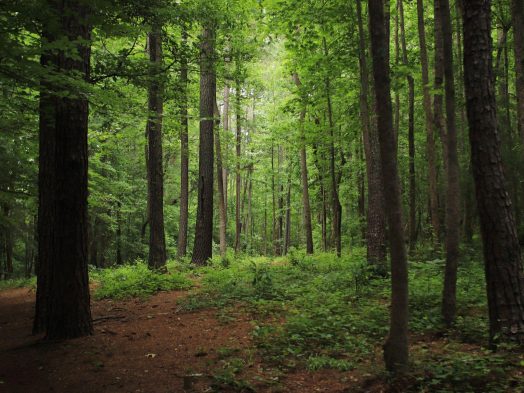 “Forests cover roughly one-third of Earth’s land surface, account for over two-thirds of the leaf area of land plants, and contain around 70% of the carbon contained in living things,” according to the University of California’s Museum of Paleontology. Tropical, temperate, and boreal forests are divided into three groups based on their longitude. There are two seasons in tropical forests: dry and wet. Temperate woods feature four distinct seasons and consistent precipitation throughout the year. Boreal woods are the world’s biggest biome, with cold temperatures, thin soil, and plenty of snow. 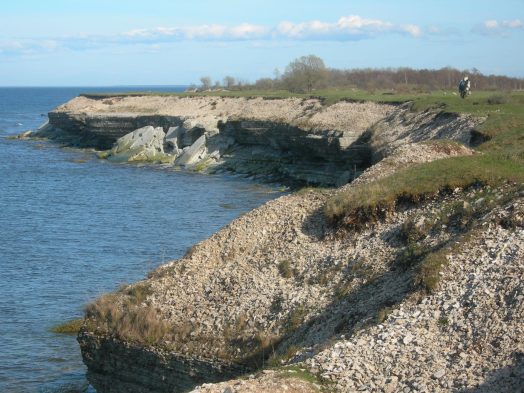 Coastal areas, which include huge inland lakes, are generally characterized as the interface or transition areas between land and sea. Climate change is affecting coastal regions in a number of ways and will continue to do so. Sea level rise, changes in storm frequency and severity, increased precipitation, and rising ocean temperatures are all factors that affect coasts. Furthermore, rising carbon dioxide (CO2) levels in the atmosphere cause the seas to absorb more of the gas and become more acidic. Coastal and marine habitats are already being impacted by these changes.

Although the types of designated places differ greatly, all lands are recognized through comparable processes for similar objectives. The National Conservation Lands, commonly known as the National Landscape Conservation System, is a federal programme that encompasses over 870 designated regions encompassing around 30 million acres of public property. 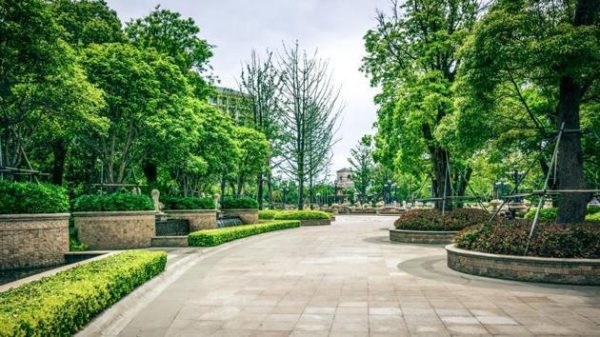 Playing fields, well-kept settings, and reasonably natural landscapes all make to the landscape of urban open spaces. Because of their conservation status, urban open spaces can be effectively preserved, although unprotected regions are especially vulnerable to development pressures. Urban regions, as densely populated locations, have the opportunity to embrace “smart growth” in order to combine development requirements with the essential ecological, economic, and social advantages of open spaces.

Water resources refer to sources of water that are useful or potentially beneficial for people, as well as hydrologically-dependent biological systems, ranging from seeps and springs to rivers, lakes, aquifers, and oceans. 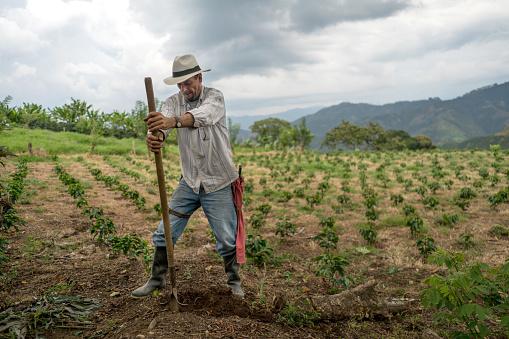 Agricultural land, often known as farmland or cropland, is generally used for the methodical multiplication of animals and the cultivation of crops”to generate food and related commodities.

When the land use of a property is designated as recreational, it indicates that the property is intended to be utilized for the enjoyment of the people who use it. Parks and open areas and sporting fields, playgrounds, and swimming pools are all possibilities. Cities include recreational property into their plans to ensure that residents have places to visit and enjoy. These aren’t necessary for a community’s growth, but they do assist to attract both permanent inhabitants and tourists.

Transport land is intended for facilities that assist people in getting from one location to another. Roads, airports, railway stations, and subway stations are examples of transportation land. 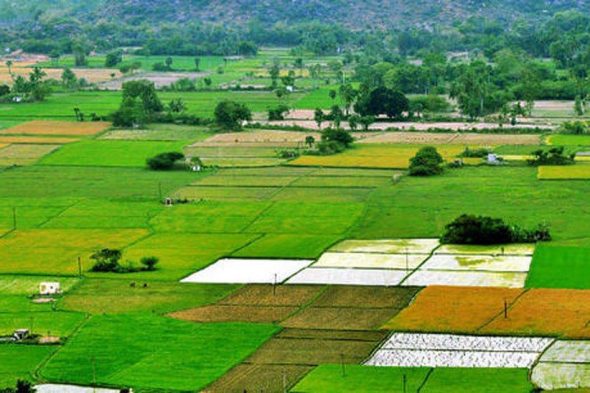 Crops and animals are both grown and harvested on agricultural land. Ranches, farms, and pastures are examples of these. 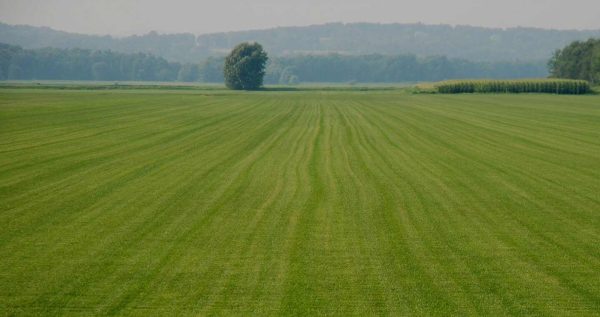 Residential land is used to construct houses. Mobile homes, single-family houses, and apartment complexes are all examples of this. Other factors to consider include accessibility to the site, closeness to local facilities, local schools, crime rate, and so on, depending on the local region, market conditions, and the sort of homes you want to develop. There are several limitations to this form of land use, such as the types of animals that can be kept on the site (dogs and cats are usually ok, pigs and horses not-so-much) Other limits may apply, such as the building’s size, the minimum lot size, and the distance between structures on your property. 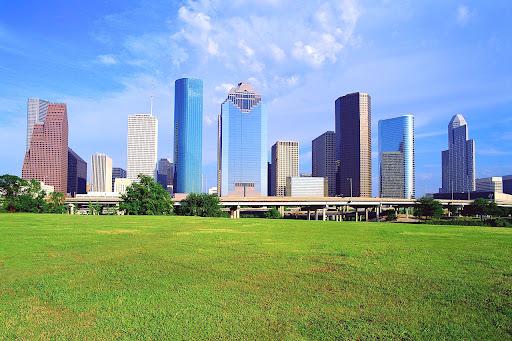 Purchasing land is an exciting enterprise full of promise and opportunity, allowing the investor to choose the ideal location for the setting of their dreams. Whether you want to build a lovely single family house on a cul-de-sac or have enough acreage to run a profitable dairy farm, the land you pick is critical to your success. Knowing the ins and outs of land usage when it comes time to acquire that vacant property you’ve been eyeing will put you up for success.

How are seabirds different from land birds?
How many types of superconductors are there?
49 Different Types of Rings Styles for Men and Women
2021-09-16